I've tried many mass building tools….each of them have their own unique features. For fast buildouts, I'm very used to using Serp Shaker or SS as most people refer to it.

I've also used other mass site builders that are truly not worth mentioning on the pages of this blog.

The one site builder however that I've received the most personal support on, the one that can be saved as a template and further build out additional sites fast, the one that has the most control of any mass site tool builder I know of and that is also the most sophisticated in features is a tool called Mass Page Creator  by Larry Sherman. 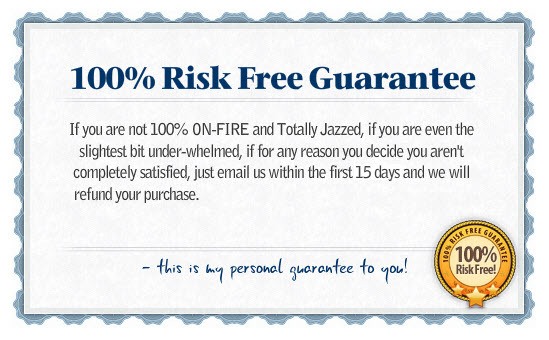 This mass page builder is in fact a very sophisticated programming tool.  It can do nearly anything imagineable that a mass site tool can do.  It even has addons for site cloaking with ip redirecting.  It has built in siloing and features that eliminate the need for use of a spreadsheet that Larry the creator of the program loathes.  Larry's number one goal is also to rid the use of wordpress entirely as it is not needed with his mass site builder though it can still be used as a front end.

Site Preview, page editor, content rebuilder makes fine tuning your website a breeze.  It includes a feature called VPages which will create site title and headers for indexing and only builds out the page once a visitor accesses the listing via google.  This allows you to upload massive quantities of pages to your host provider without a glitch.

The tool has a built in page capture to capture any site template and import it into its sophisticated page builder.  It also has an XML and HTML Sitemap creator built in.

The most impressive feature of the product however is something called Dynamic Includes…which is a special function that allows you to make any part of your site template into a programmable variable that can be replaced on the fly.  Imagine all pages of the site containing an image with affiliate link, then suddenly the affiliate product no longer exists.  With variable includes, you now have the ability to change for example, the affiliate link on every page that it is located within the image in seconds.  This can also extend to phone numbers and even lines of content.  Its only limited to your imagination.

There are simply too many features to mention here, but no fear…the tool has build in help pages that are accessible anytime and can be used to help guide you every step of the way.

There is a steep learning curve with this product, however once you learn it, you will realize just how powerful of a product it really is.

I highly recommend MPC (mass page creator) hands down over any other site builder. 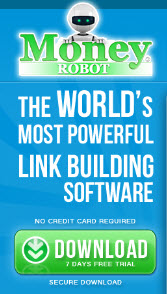 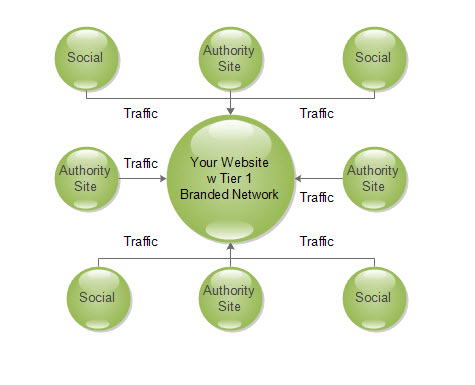 Spy On Your Competition